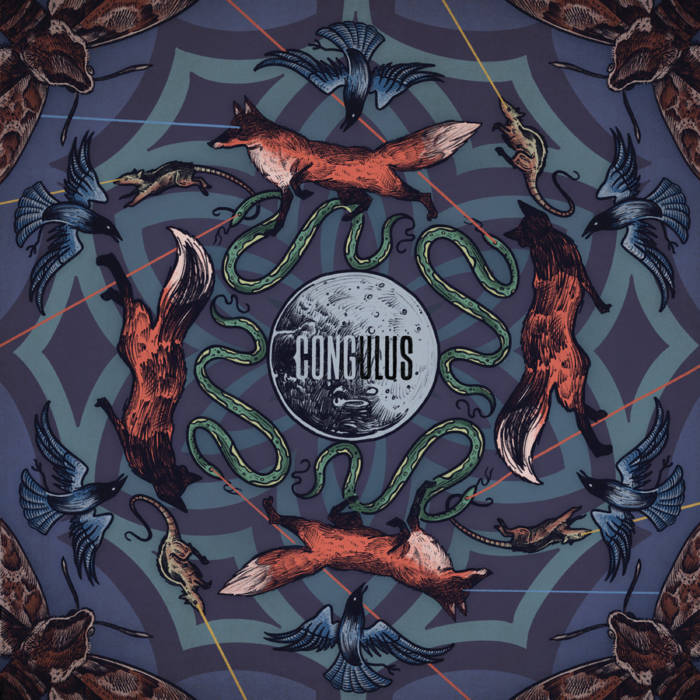 The psychedelic rock trio, named after the scary folk stories being told in Anatolia, was founded in the spring of 2016 in Istanbul by Cihan Önder on guitars and synthesizer, Emre Açıkgöz on bass guitar and Tayfun Gür on drums.

In the short time since the band started its musical journey, they played in various venues and finally at the end of 2016, published their eight track demo, titled “Kış Ayının Kabusu”. Following this, they went on playing in numerous festivals and concerts, namely in Istanbul, Ankara and Eskişehir. Playing in many local stages and festivals, they are also well received by music critics abroad and their songs got played on both national and international radio shows. In 2017 they published
online a three part video series, titled “Demirci Sessions”. Their intensive work in 2018 brought their 11 track album, titled “Bozkır”.