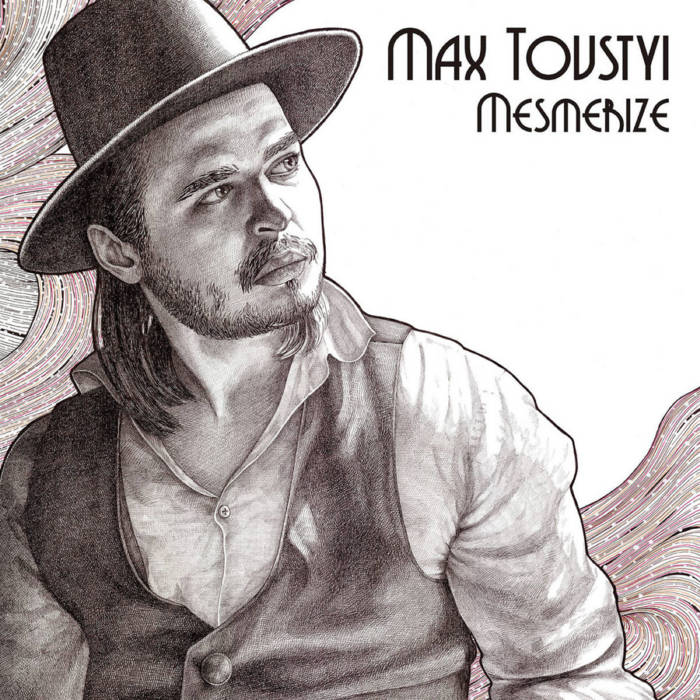 The wonderful thing about blues music is the fact that it´s derived from life and life happens everywhere.

Be it the southern Delta region of the U.S., the United Kingdom or, say Kyiv, Ukraine, blues are universal and wide encompassing. That latter spot is where today´s subject matter originates from, with musician Max Tovstyi and his newly released „Mesmerize“ album...

Max made his bones in such acts as The Heavy Crawls, The Crawls, …..and others...In more recent times multi-instrumentalist Max has been creating some truly incredible solo works and this album is no exception. On this, his second solo record, he plays everything, all instruments except for the violin and trumpet.

With blues as this outing´s base and his perpetual muse, Max builds an enthralling patchwork incorporating psychedelia, classic rock, and progressive elements into the mix...
( by Pat „Riot“ Whitraker, RiffRelevant.com )

Michael Vasilenko played trumpet.
Victoria Demchenko did backing vocals on Feel Like Dying Now and Make Up Your Mind.